IG Group, Europe’s largest online trading platform, has restricted the leveraged trading of several stocks on the back of the trading frenzy led by retail investors on social media. Retail platforms are under pressure to keep up with the huge growth in retail investing, which is causing severe operational difficulties.

To be sure, IG will only prevent customers from placing new margin trades on these stocks, through increasing how much money its clients using leverage must have in their brokerage account after a stock purchase. However, clients are still able to trade these small cap-stocks, but they should deposit in advance the full value of their position using their own capital.

When customers trade on margin, they’re effectively borrowing funds from their broker to fund up to 99% of their investment, thus amplifying profits or losses.

As a brokerage firm, IG has many financial requirements, including FCA net capital obligations and clearinghouse deposits. Some of these requirements fluctuate based on volatility in the markets and were substantial in times when Reddit investors were banding together to rally certain stocks.

FBS Celebrates its 12th Anniversary and Fulfils Your DreamGo to article >>

Earlier this month, IG Group has temporarily halted the on-boarding of new users as the spread better was facing technical issues with coordinated short squeeze by the amateur traders. Other brokers also announced the immediate suspension of client registration on similar difficulties with handling the massive influx of new business.

The service disruptions and new restrictions have come during a period of frenetic trading, where Reddit users were accused of inflating the price of GameStop, AMC, Blackberry, Nokia and other stocks. The trading platforms’ problems largely stem from Reddit’s WallStreetBets crowd, sought to punish the hedge fund’s betting against GameStop.

Retail platforms have halted trading, experienced outages, and crashed during periods of high volumes as a result. Part of that pressure has been driven by thousands of new amateur investors.

Other brokers have moved to curb trading of these shares by varying restrictions, depending on the security, such as limiting leverage levels, banning short sales and increasing margins to stop the Reddit investing frenzy. 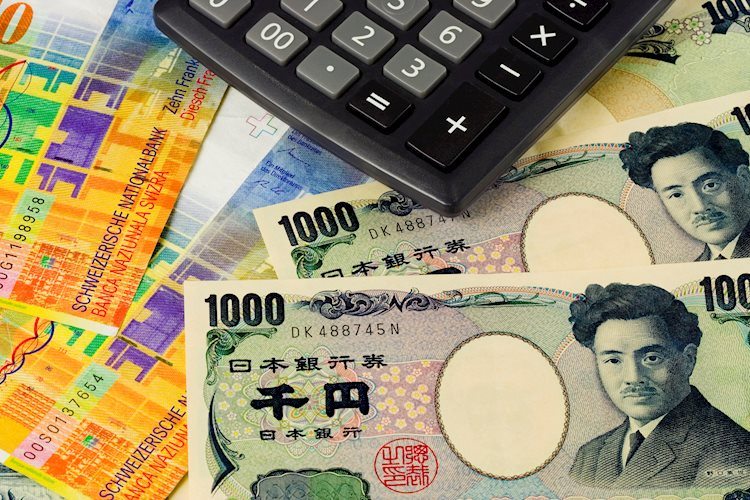